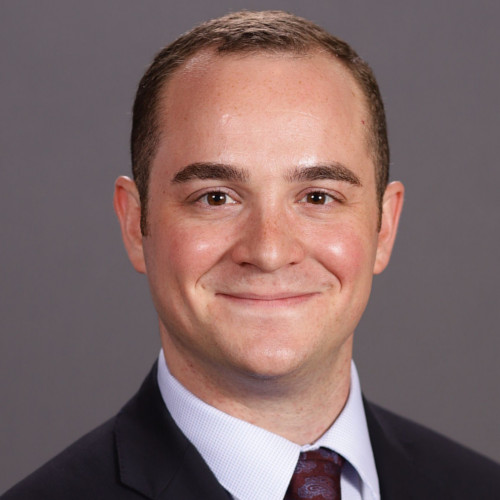 Matthew Kushner, D.D.S is Maxillofacial Prosthodontist and native of Cleveland, Ohio.  He earned a Bachelor of Science in Microbiology from The Ohio State University where he subsequently received his DDS degree at The Ohio State University, College of Dentistry.  Following graduation he moved to Louisville, Kentucky to complete his first year long hospital based general practice residency.  It was here that he met his wife. He subsequently moved to San Antonio to complete his three-year advanced prosthodontic training at The University of Texas Health Science Center, San Antonio during which time he presented before the Texas section meeting of the American College of Prosthodontics as well as the ITI, a Swiss based implant study organization.  While at UTHSCSA he served as a clinical and laboratory instructor for dental students.  He completed his one-year fellowship in maxillofacial prosthetics at the University of Alabama, Birmingham.  Dr. Kushner is a member of the American Academy of Maxillofacial Prosthodontists which he has presented before on several occasions.  He is additionally a member of the American Dental Association, Ohio Dental Association, and Greater Cleveland Dental Society.

In his off time, Matt and his wife Sara are busy raising and playing with their new baby girl, who they just welcomed into the world!